The visit to the Museum starts with this room, where a video tells the history of Calatia.

The ancient town of Calatia rose on the eastern edge of a wide plain called Ager Campanus, an area of confluence and control for the roads leading to the inner parts of Sannio, which seems to be already inhabited in the Bronze Age. 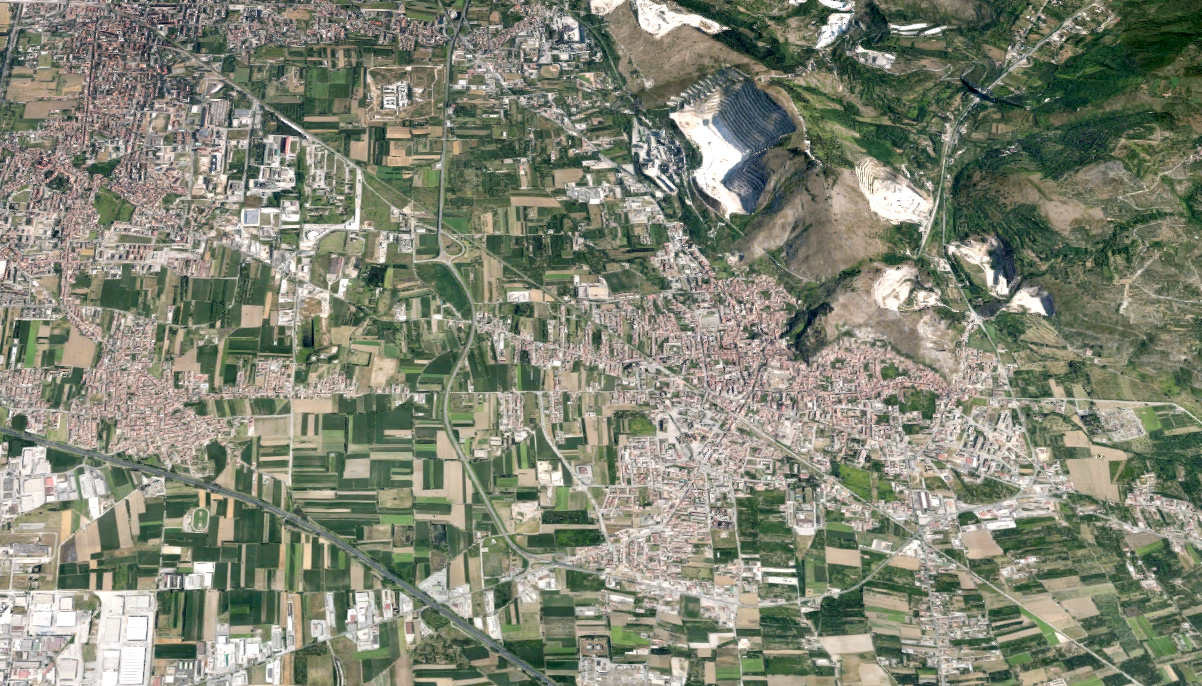 The first form of cultural unit is a small village governed by rich aristocracies in the last quarter of the VIII century BC. The foundation of the village is possible thanks to the reorganizing process of the indigenous world, as a result of Greek colonization on the coasts of Campania. In the second half of the IV century BC there are signs of a strong human presence in the plain of Calatia, too. There are villas and farms, but also reclamation works and organization activities of the lands linked to the introduction of specialized crops. 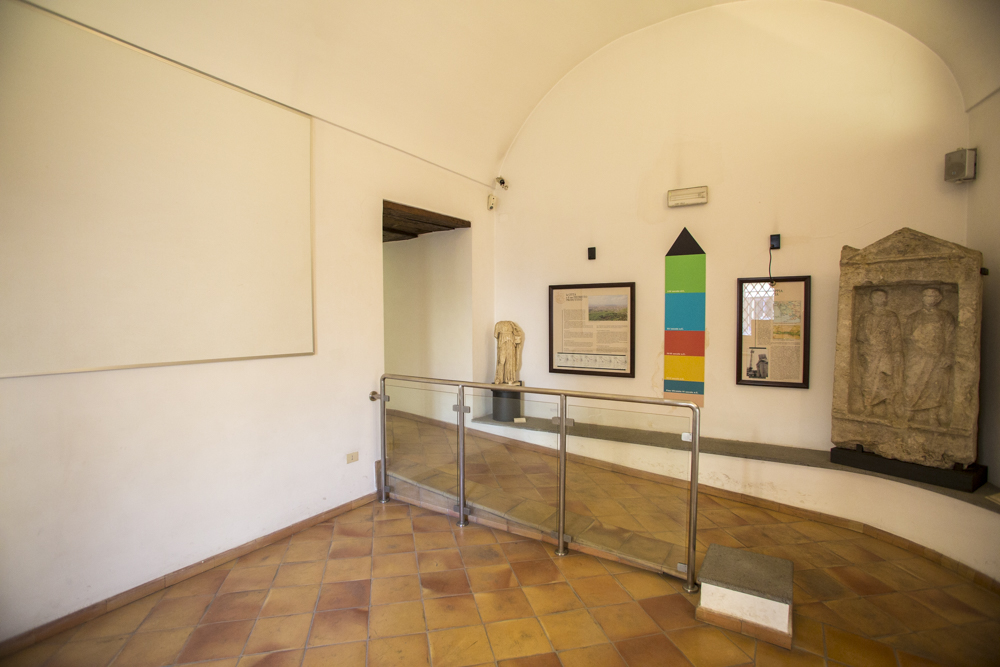 In this context, we can mention the Appian way, the great artery that was built by the Romans to connect the South of Italy. The road coming from Capua took a detour from its route to go to Calatia, where it became its decumanus maximus. It went towards Caudium (now Montesarchio) and passed the statio ad Novas (S. Maria a Vico). The marble statue in the Museum, which is a copy from the Roman Age of a Hellenistic original depicting Apollo Citharoedus, comes from the statio. 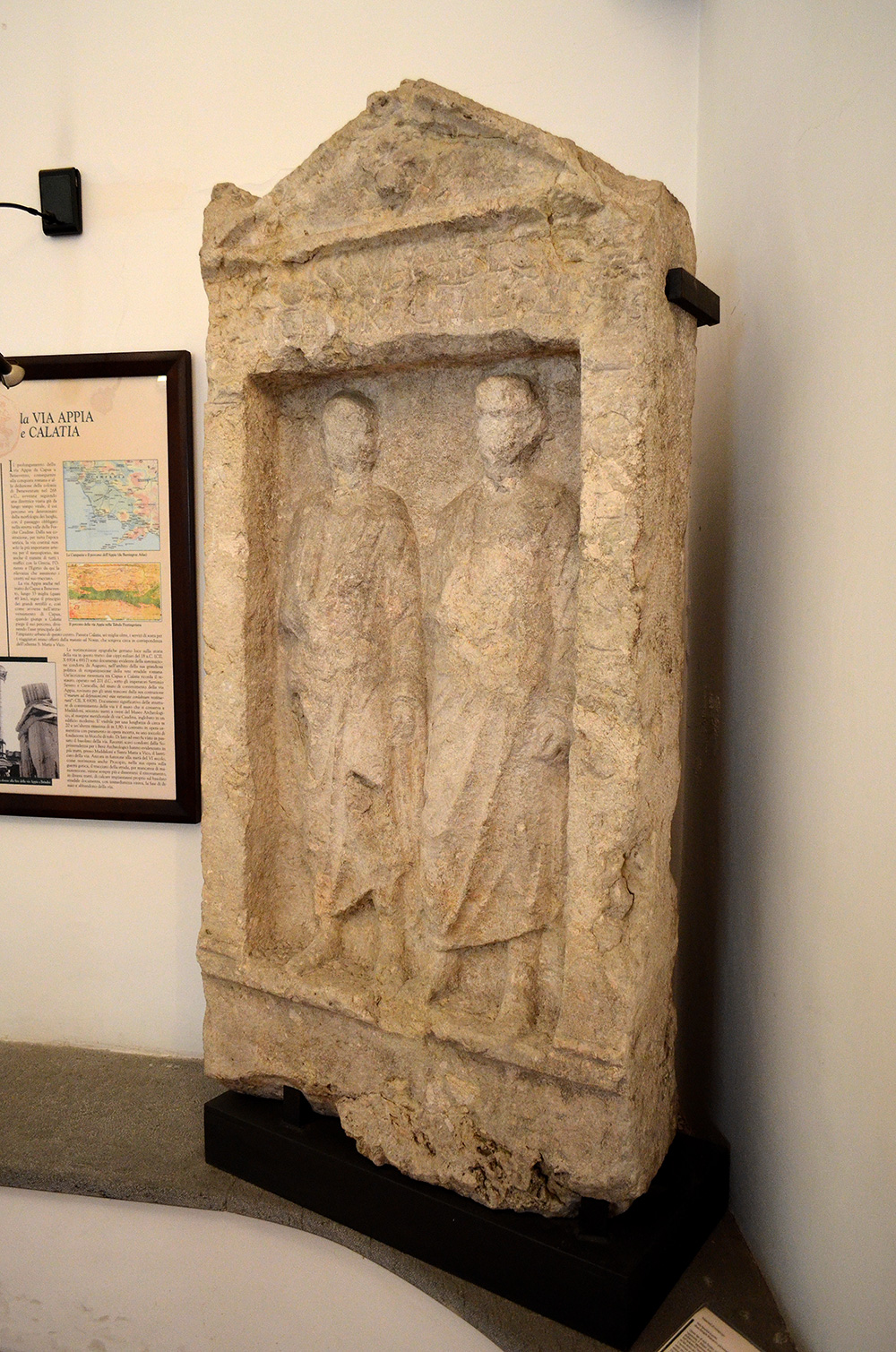 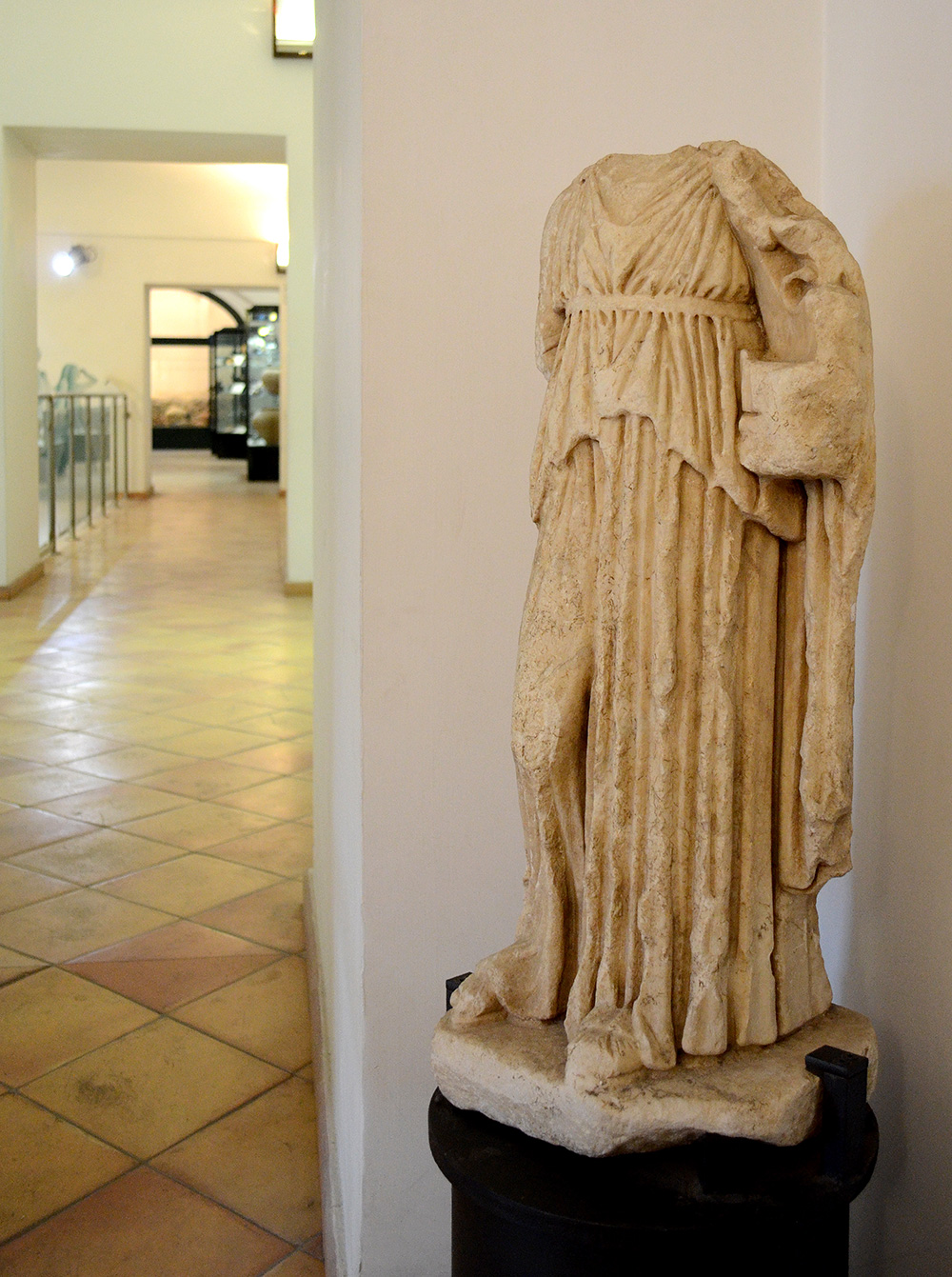 The area around Calatia, as well as the whole Campania plain, was confiscated and rented by the Romans after the Hannibalic war. In the early II century BC, it was divided into a grid of squares, approximately 710 m x 710 m, which were created using roads we can still recognize in the current layout.

An increase in settlement is evident in the Early and Middle Imperial Age, from the I to the II century AD, as proven by the presence of farms and production centres.

continue the visit
Room 2 – The City